Realtor®
Born and raised in the Midwest, Adam first arrived in Park City in 1994 for an internship at Bear Hollow Sports Park (now the Utah Olympic Park) and was bit by the bug. After graduating from The Ohio State University in 1995 with a Sports Management degree, he moved out to Park City and has been enjoying the outdoors active lifestyle ever since.
In 2003, Adam got his real estate license and has enjoyed helping people buy and sell their homes around town since then. Over the years, Adam has also spent time working in various fields with companies and organizations including Salt Lake Olympic Committee, Nutraceutical Corp, Intermountain Mortgage Group, and High West Distillery, where he was an influential contributor in the early development of the HW concept and brand, helped open and manage the High West Distillery & Saloon, was the first sales rep outside of the state of UT and was the Western States Sales Manager up until the distillery’s acquisition by Constellation Brands in October 2016.
Adam loves sharing his passion for Park City and even more so his realized passion for whiskey and all things spirits just ask him to show you his collection. When he’s not hard at work he’s out on the trails, now learning to enjoy them at a little slower pace with his wife, Lauren, and sons Odin and Ozzy. 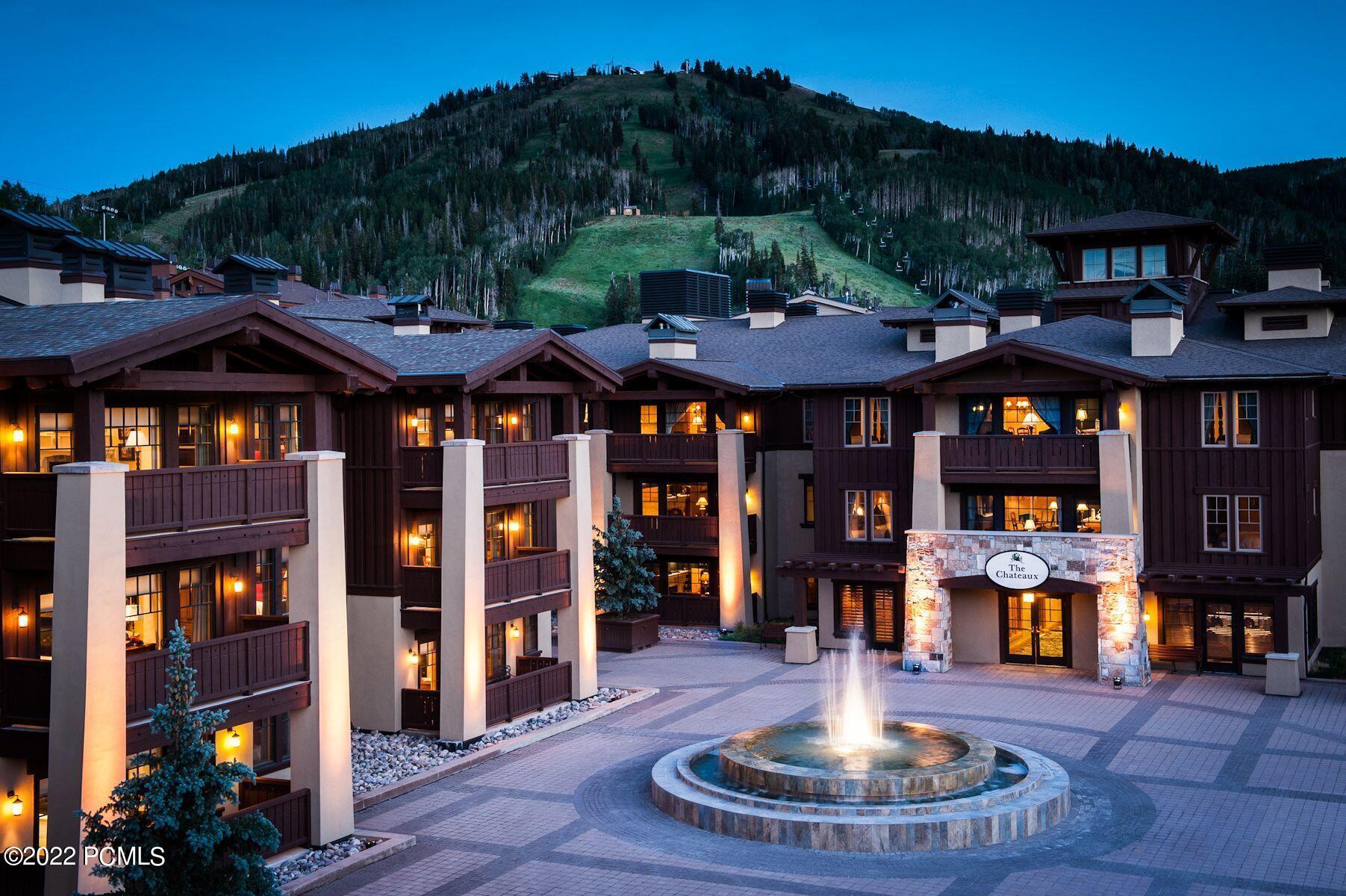 We are eager to extend our legendary Five-Star service as we assist you with any of your Park City or Deer Valley real estate needs — both on the mountain and about the town.